What makes motors move? Know all about the Lorentz Force and how it works

A look at Lorentz Force and its applications 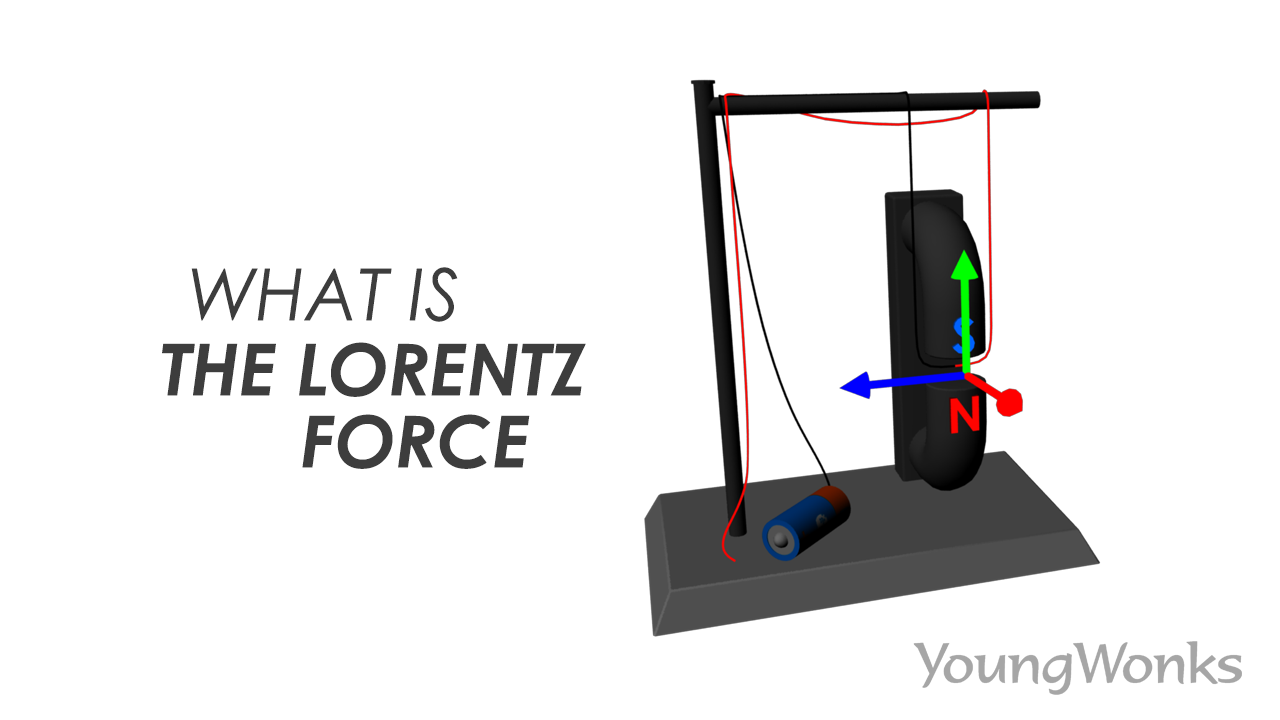 It’s named after Dutch physicist Hendrik Antoon Lorentz who derived it in 1895.

How Does the Lorentz Force Work?

To understand how Lorentz Force operates, let’s look at the following example: 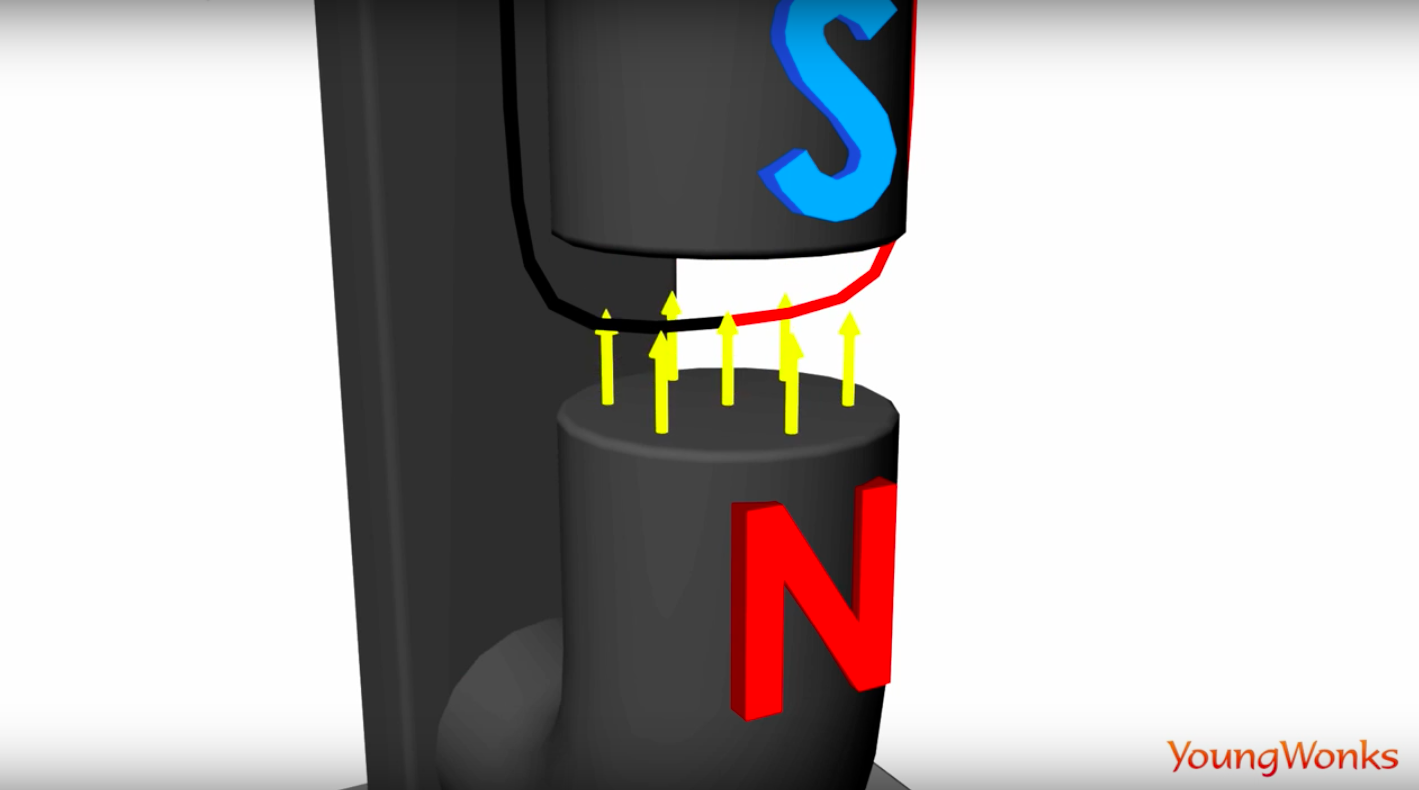 In this experiment, the two magnetic ends are creating a magnetic field and the resulting magnetic pull is travelling from north to south (upwards) as shown above. 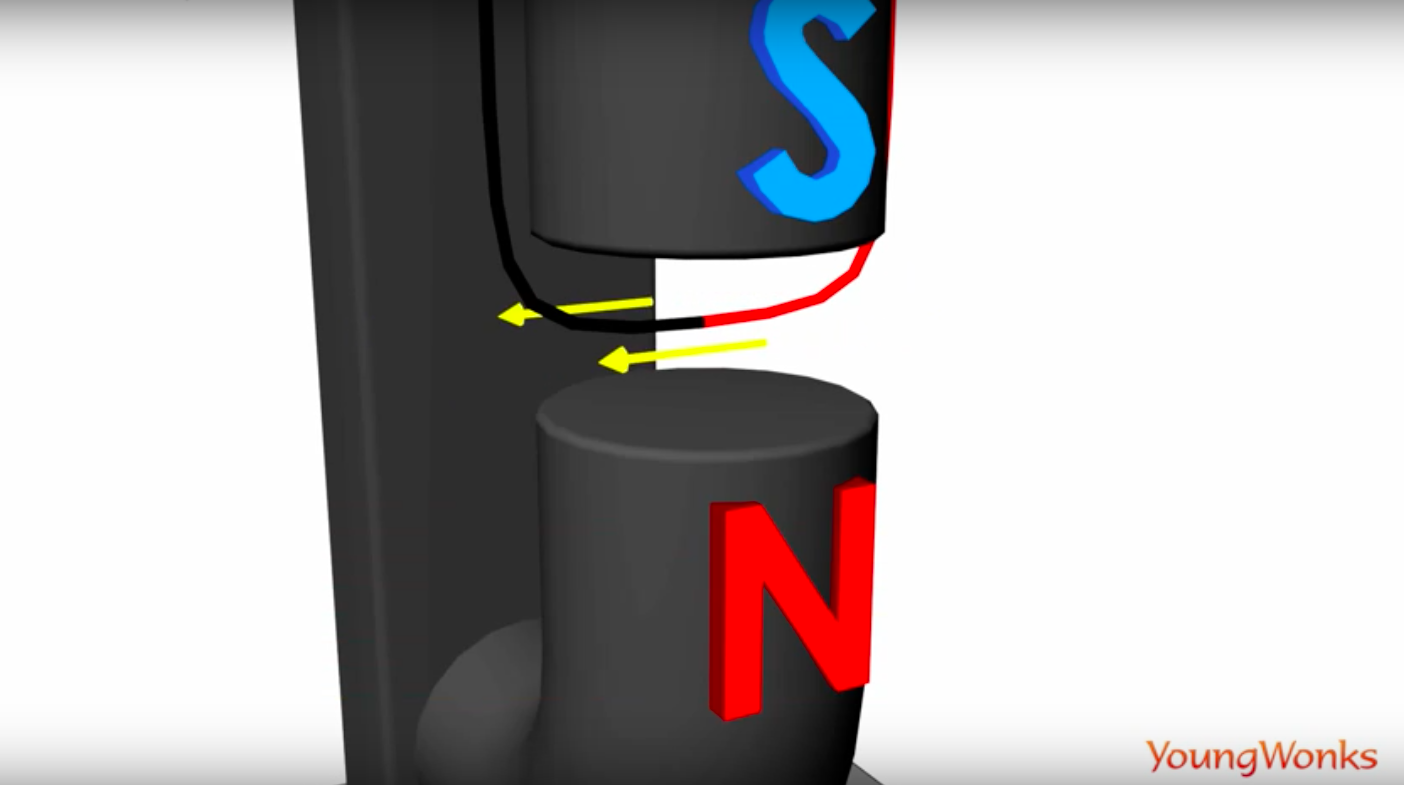 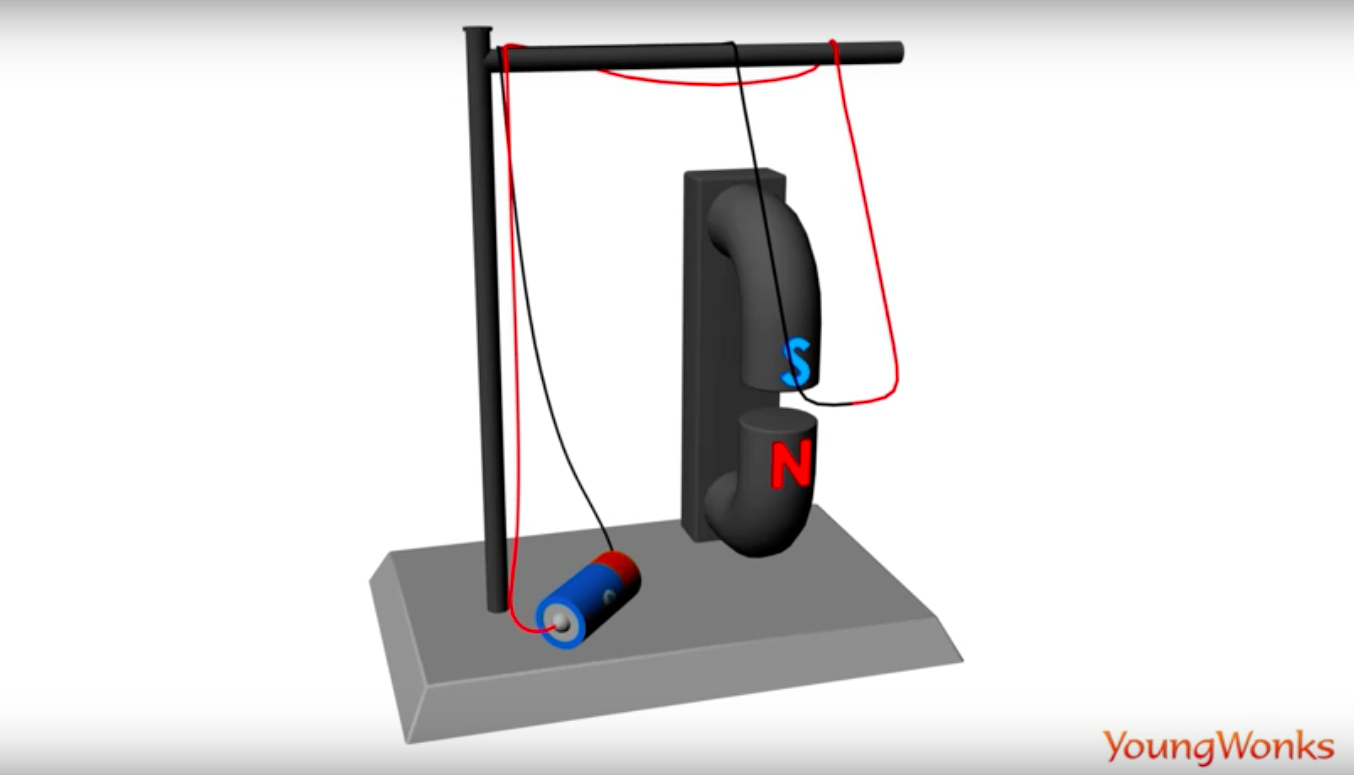 This is when Lorentz Force, the force exerted by a magnetic field on a moving electric charge, would come into play. This force will thus push the wire.

A trick to predict the direction of the Lorentz Force is the Right Hand Rule. 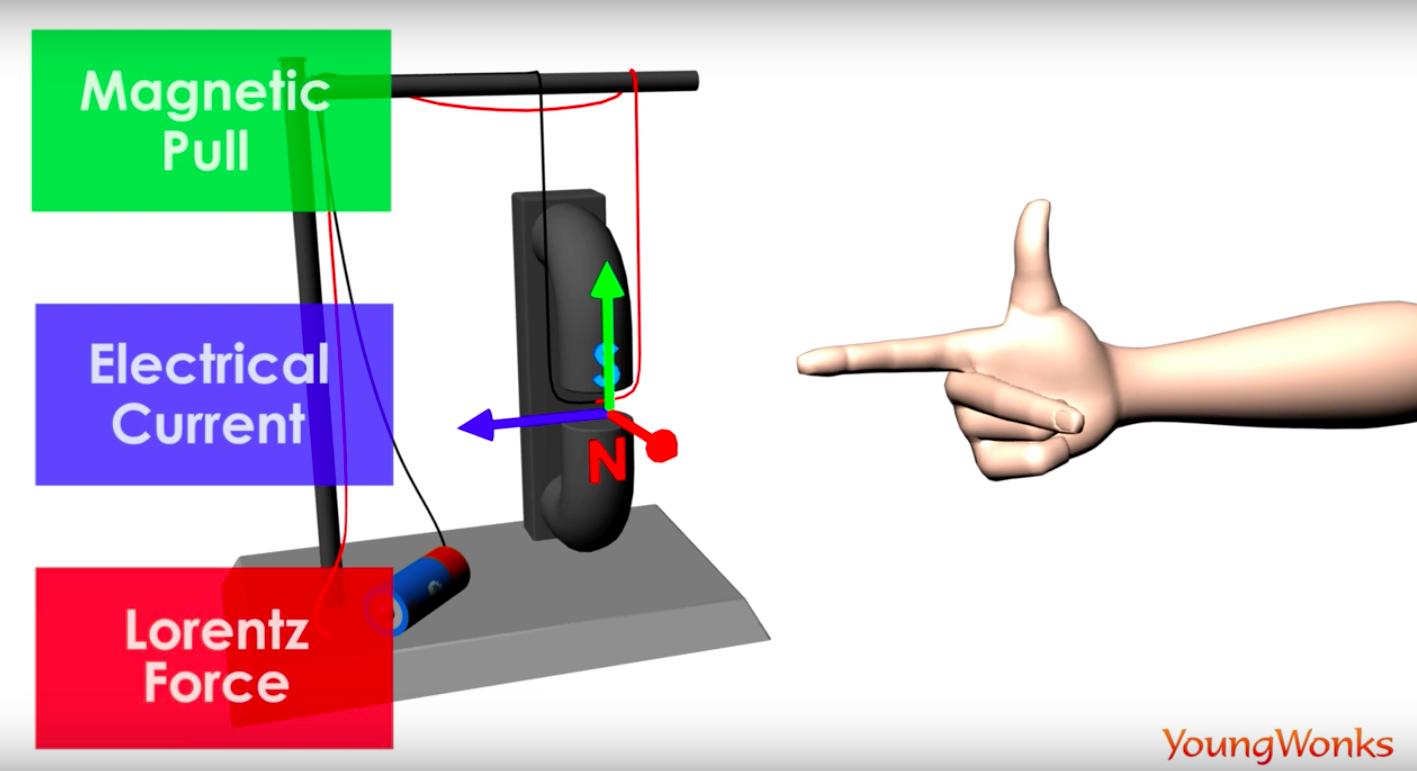 The Lorentz Force is used in many appliances; this is mainly so because as seen above, the combination of electric and magnetic force on a point charge actually produces mechanical force. The common uses of Lorentz Force thus include appliances such as electric motors, linear motors loudspeakers and electrical generators.

You can find below the video on Lorentz Force:

How Does Depth Perception Work Nov 19

Top Computer Science Competitions for Kids in the US Nov 05

What is home automation Oct 29

Top Schools for 2e Kids in the US Oct 22

What is A Microprocessor And What Are Its Applications Oct 01 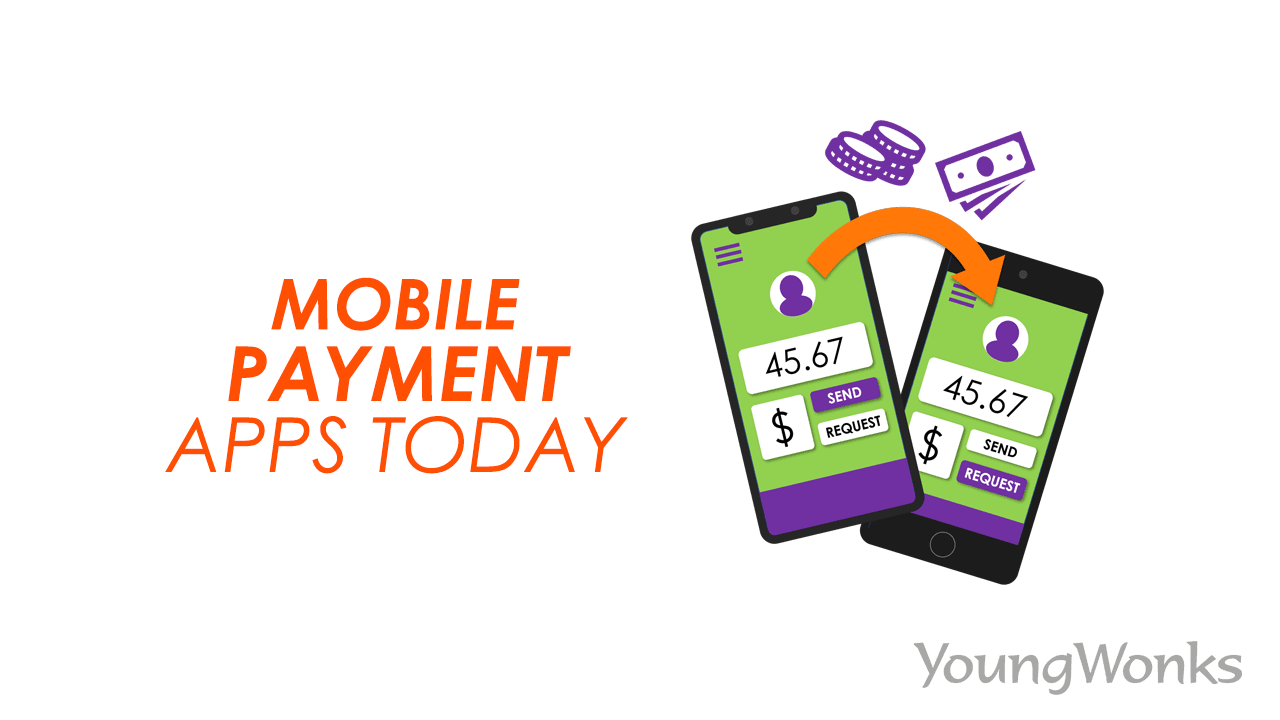