Which are the most preferred coding languages for developing video games today? 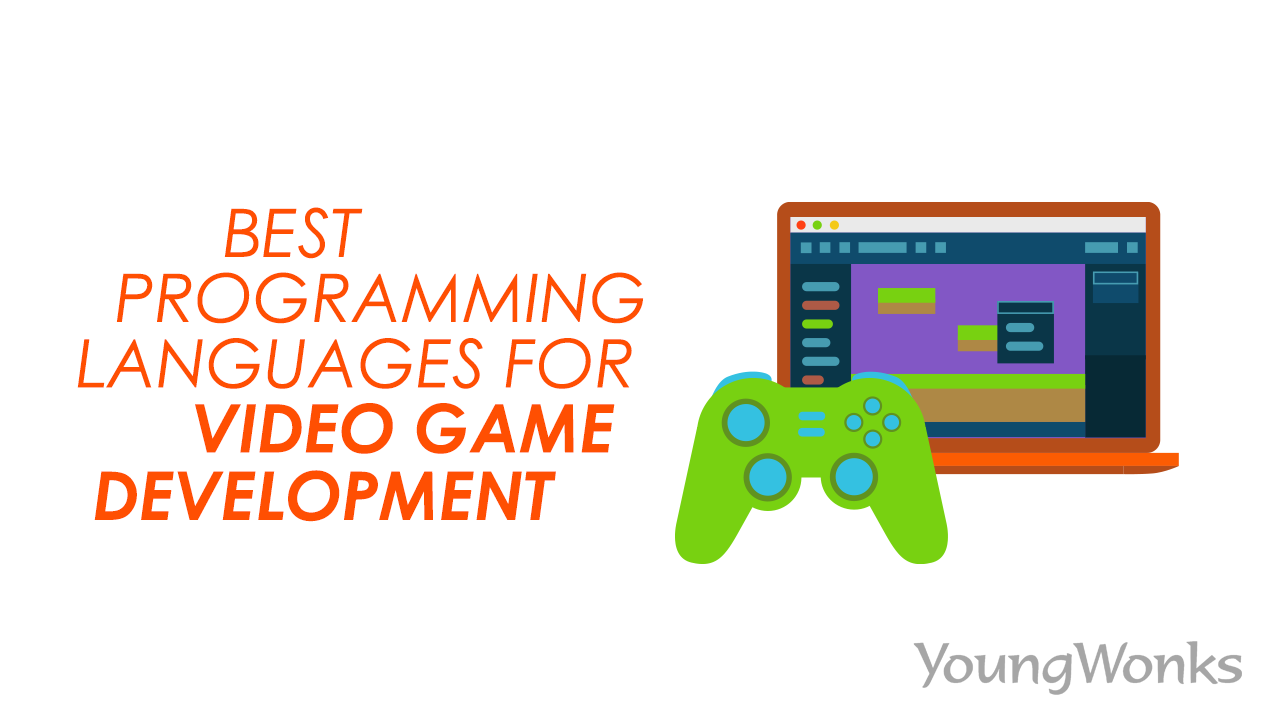 Which are the best programming languages for video game development? At a time when learning programming languages is proving to be even more useful than before - what with the world turning increasingly to the digital realm to communicate in the post-Covid19 era - this question has assumed more significance too. For not only has interaction moved to the virtual world but the time spent on gadgets - including gaming devices - has shot up as well. And this has only translated into a greater demand for video games as they can easily be played online from the comfort and safety of one’s home.

Which in turn brings us to the question - which are the ideal coding languages for developing video games? These are the languages that video game programmers use to breathe life into a game. Programmers basically turn the lines of code into fully functional and, sometimes, classic games.

Cascading Style Sheets (CSS, https://www.w3.org/TR/CSS2/) is a stylesheet language used to describe the presentation of a document written in HTML or XML. CSS deals with how elements should be shown on screen, on paper, in speech, or on other media. Known for being rather easy to learn and use, CSS3 is thus very useful for kids who wish to pursue web designing. At the same time, it must be pointed out that HTML/ CSS do not really teach the student concepts such as looping or branching and they are thus not ideal for making dynamic pages. Here, it’s more about learning to make tags for different things on a web page and learning how to perform tasks such as making a Word document colorful. Thus, one cannot make games only with CSS3; one needs to use it with JavaScript to make the experience interactive.

C++ (https://isocpp.org/) is not exactly easy to learn, but it’s worth it if one is looking to get into video game development. An object-oriented language - it uses internal structures to better organize code into reusable blocks (classes and objects) - it is easily the most used language for writing games. In fact, game development engines such as Unreal only accept information written in C++. Knowing C++ is definitely useful as doing so gives the developer more direct control over the hardware and graphical processes, which are of course a key element in video game design.

In fact, C++ is supplemented by C (https://www.iso.org/standard/74528.html) in many games. Also, it is quick, with strong compilers and enhancers and comprehensive libraries, which come in handy for structuring and driving complex designs. Lastly, knowing C++ will also help you quickly learn C#. Video games developed using C++ include Witcher 3, Counter-Strike, Doom III Engine, World of Warcraft, King Quest, Football Pro and Invictus, among many others.

The advantage of C# (http://csharp.net/) lies in the fact that Microsoft’s XNA network is written in this programming language. Essentially a freeware set of tools with a managed runtime environment, Microsoft XNA facilitates video game development and management; XNA is based on the .NET Framework, with versions that run on Windows NT, Windows Phone and the Xbox 360.

Also, in an immensely popular game engine such as Unity (https://unity.com/), C# is the language that you code in. In fact, more than a third of top games are made with Unity, and there are approximately 770 million active users of games created using the Unity engine. Plus, Unity is also used for VR, so a good 53% of all Oculus Rift VR games are developed using Unity. C# is the programming language used here for these applications, and is thus a great choice for any programmer seeking a career in the game development or virtual reality industry.

While CSS3 is used for visual display elements, HTML5 (https://www.w3.org/TR/2017/REC-html52-20171214/) is used in the web to give a page structure. A powerful language, HTML is - along with CSS and JavaScript - one of the three core technologies of the World Wide Web. It is easy to learn and is very useful for those wanting to pursue web designing. Also, almost every browser supports the HTML language; it is by default in every computer with Windows OS, so no extra software has to be purchased to work with this programming language. In some cases, HTML5 can even be used in place of JavaScript.

HTML5 game development allows for the creation of cross-platform and cross-browser mobile apps and games. With developers no longer preferring Adobe Flash Player, HTML 5 has become more popular among them. The language boasts out-of-the-box functionalities that make games accessible across many platforms and devices. Other advantages include ease of updating and maintenance. Games made with HTML 5 include Kingdom of Loathing, Cookie Clicker, Nothing to Hide and Gods will be watching.

A dynamic coding language with lots of applications, Java (https://www.oracle.com/java/) continues to be hugely popular. Be it printers and microwaves or video game systems, Java is in demand, which makes it a good programming language to learn. It also helps that it is closely related to C++, so learning the two together is not a bad idea either.

It is indeed a commonly used programming language among game programmers, especially because it supports multithreading and sockets. Sockets help in building multiplayer games and multithreading takes up less memory and uses the available CPU well, without blocking out the user when heavy processes are running in the background. Also, Java running on a virtual machine is a big plus, it makes distributing the game easier. Java is also said to be a good bet for making Android games. This is why Angry Birds Chrome (for mobile devices) was made using Java.

Other games made with Java include Tom Clancy’s Politika, Star Wars Galaxies, Runescape and Roboforge.

JavaScript (http://www.ecma-international.org/ecma-262/) is not the most popular coding language when it comes to building video games. That said, both 2d and 3d libraries can be used with JavaScript to create fully-fledged games in the browser or external game engine platforms. JavaScript is basically used to make things happen on a page, such as to make things move across the page.

The popular game development engine, RPG Maker (https://www.rpgmakerweb.com/), for instance, runs on JavaScript, and Unity 3D engine too accepts JS. CrossCode, HexGL, PolyCraft, Gods Will Be Watching and Underrun are some of the games made using JavaScript.

SQL (https://www.iso.org/standard/63555.html) is used for back-end database work so that the player can access their account and do other things on the server. A good general alternative to just using regular files, SQL allows one to store preferences, save games, high scores, player actions, player profiles, inventory, etc and look for trends. It’s also good for analytics work, as in game developers can send game data to a server and then assess it to understand how the game is working. And since C# and C++ are not all that different, SQL is a great language to learn even for game developers.

What is an electro-optical sensor? Jan 06

What is an infrared sensor? Dec 30

What is an ultrasonic sensor? Dec 24

What is Deeper Learning? Dec 09

What is Progressive Education? Nov 25

What is Ubiquitous Computing? Nov 18